How to stop your client's past spoiling their present 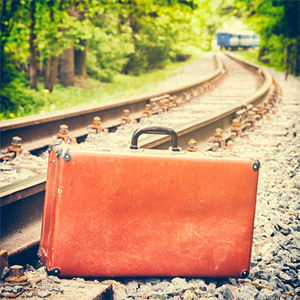 “I can’t understand it, Mark,” Josh said, shaking his head. “I’m pretty confident about life in general, I know I’m good at what I do. But whenever I’m in a group of more than, oh, six people, I just…crumble.”

Josh had a good job, close friends, hobbies he enjoyed, and a family. He was more or less successfully coping with (or avoiding) his discomfort in groups, until the previous two weeks.

“I’ve just been promoted at work and am heading up a small team of my own now. A team of ten. First team meeting, I had to excuse myself.

“My heart was racing. Felt like I’d be sick, had to get out of there. But after a quarter of an hour or so, I was fine.”

He’d brushed the occasion off as first day nerves or maybe a touch of the flu. But when it happened, like clockwork, in the next two meetings, he realized something else was going on. And came to see me.

It was clear these intense anxiety attacks were threatening Josh’s new work role, but he couldn’t understand why. So I told him a quick story about Brun, a hunter in Palaeolithic times.

Emotional learning was essential for our ancestors’ survival

One day, out on the hunt, Brun heard a rustle of branches behind him. Before he could react, a huge predator leapt upon him, claws digging deep into human limbs. It was only through the quick action of other members of his tribe that Brun lived, heart pounding and breath gasping into his lungs, to watch the beast run off.

Weeks later, after his wounds healed and his strength returned, Brun ventured out with the hunting party again. As he followed a scent towards possible prey, the wind carrying that scent brushed through some leaves. Brun’s pulse and breathing instantly sped up and, faster than he could think to do so, he threw himself to the ground. And…

Nothing happened. After a while, Brun calmed back down, got up, and continued on his hunt.

Fear, anxiety, and anger were essential to help keep our ancestors safe in a simple, savage world. It didn’t matter if the primitive emotional brain (which generalizes circumstances to ‘err on the side of caution’) got it wrong sometimes and treated a gust of wind as a deadly predator. Survival was what counted.

Fear, anxiety, and anger were essential to help keep our ancestors safe in a simple, savage world. Click to Tweet

Back in our more complex modern world, I suspected Josh was being tripped up by emotional learning from his past, rather than it helping him.

Ghosts of an emotional past

On some level, something about those meetings felt threatening to Josh. So, all of his focus had instinctively turned to ‘survival’ – getting out of the room as fast as he could.

“I suppose,” he said, “that the time I was bullied as child is what makes me nervous now.”

As we spoke about Josh’s memory, it was clear he wasn’t traumatized – Josh had no flashbacks or nightmares. In fact, he almost never thought about being bullied. So I didn’t need to use the Rewind Technique to help him.

Although he wasn’t traumatized, Josh’s past was troubling his present, so here are two techniques I used to help him escape this common bind.

The Helping Hand technique, as the name suggests, asks the client to go back and give a ‘helping hand’ to their past self so they can re-contextualize the memory of that earlier time. There are three basic steps to doing this:

I asked Josh to close his eyes and just get some of the feeling of the experience of being in those meetings. When he told me he had a sense of that feeling, I asked him just to wait…and see if any other memories came to mind.

Almost immediately, his mind went to a time when he’d been in class as a child. He was at the front of the room, being introduced as new to the school, and the teacher left the room. Suddenly, the other boys attacked him – first verbally and then with their fists.

He was visibly shaken by this memory and suddenly felt it connected to his adult discomfort in groups, especially when he was a focus of attention.

2. How are you different now?

After he’d located the past unpleasant classroom memory, I asked Josh to open his eyes and describe to me all the ways his adult self was different from his nine-year-old self.

Reminding people of their resources tends to make them feel more resourceful and stops them feeling too distressed by just focussing exclusively on the unpleasant memory.

3. Go back into the memory as you are now

I then helped Josh relax deeply into hypnosis and he visibly entered a profound relaxed state.

I suggested he time-travel back to that out-of-date classroom – not as the child he was then, but as his adult self. In this way, he could experience that time from a much more disassociated perspective, without the usual feelings of anxiety and helplessness. He was to, as I put it, “sort that time out properly”.

His adult self, with all his present personal resources, was to comfort his nine-year-old self and reassure him. Then he was to tell the other boys to leave his younger self alone.

While he followed these instructions, I kept him under close observation. He looked deeply relaxed and calm throughout – a sure sign that now this memory would be processed though a much less emotional part of his brain as no longer current or threatening and be much less likely to cause him problems.

While hypnotically engaged in this process, Josh also found other times to ‘sort out’. This technique gave him a chance to get a sense of completing unfinished business from the past. And later, when he opened his eyes again, he reported that he felt fine thinking about those childhood times now – they really felt as if they had ‘finally been put to bed’.

I also got him to hypnotically rehearse feeling as confident, relaxed, and comfortable in groups as an adult as he should have been all along. 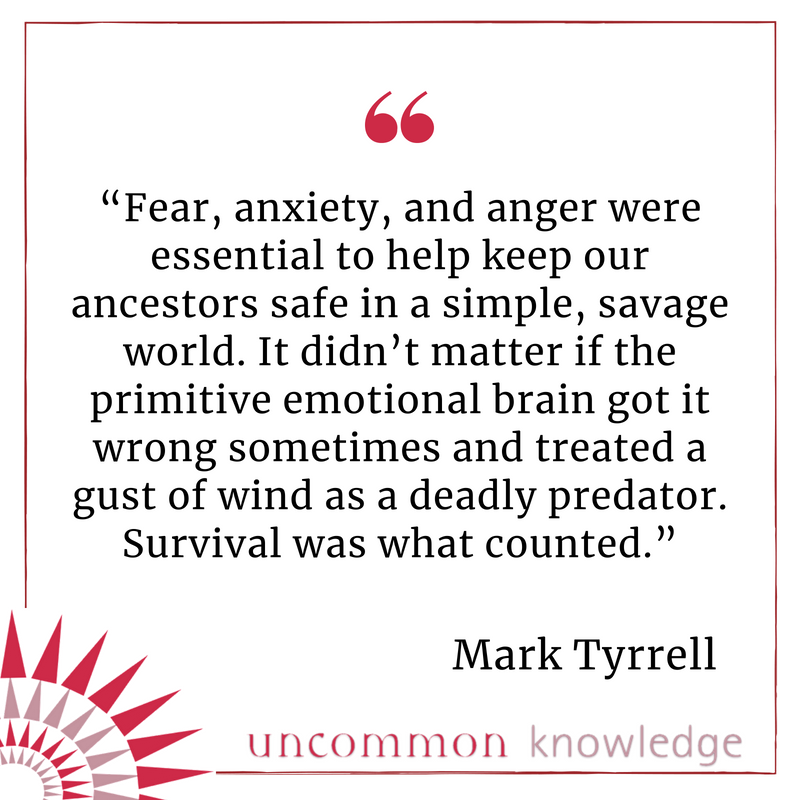 In a study carried out in 2010, researchers asked the subjects to write down something unpleasant from the past, such as a decision they deeply regretted. Students in the study who sealed their written accounts of loss or regret inside an envelope reported feeling much less troubled by these memories than students who had written them down but not sealed them in (1).

So, according to this research, if something’s troubling you, write it down, put it in an envelope, and seal it. Doing so will help bring you psychological closure.

But, of course, we can also do this hypnotically – and sometimes much more powerfully. Here are three examples:

I might ask a client in hypnosis to relax deeply in a beautiful place and just get the sense of a small white puffy cloud overhead. Then ask them to notice that cloud darken as all the negative feelings from some past event transmit from the person’s mind into that cloud. Eventually, they can watch the cloud drift away and rain out all the past hurt on a far distant spot, perhaps even see a rainbow form there as they begin to feel free and light.

Or I might suggest they hypnotically watch the rain from all those past negative feelings helping to irrigate dry land to be able to produce new healthy life in future. This reframes that past experience as something that, paradoxically, may help things in the future.

Or we might hypnotically ask someone to seal away any old feelings they no longer need in a ‘secret secure safe box’, perhaps hypnotically getting them to bury it deep within the ground. Of course, we can do this alongside literally asking someone to write about troubling memories and seal them away in an envelope, just as the researchers in that study did.

Moving calmly into the future

A few months after our session, I ran into Josh and, during our chat, asked how things were at work.

“Fantastic!” Josh said. “That team I head up just won an award for efficiency. And the other day, my colleague commented on how calm and confident I am at meetings.”

He also told me, with a grin on his face, how he’d started joining in on office outings to the local pub and was leading a book club in his neighbourhood.

It was obvious that the frightened nine-year-old Josh now stayed where he needed to – in the past.

To treat full-blown PTSD and phobias, I recommend you use the Rewind Technique. You can learn it here.

Are You Accidentally Hypnotizing Your Clients?