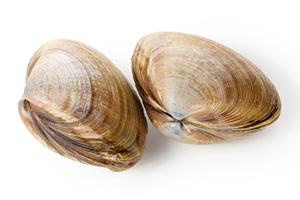 But then something weird happened.

The gap between the ticks and the tocks began to stretch. And stre-e-e-e-e-tch.

Time seemed to have stopped. Exactly 15 minutes into the session.

Was I suddenly in The Matrix movie, where a bullet dawdles lazily through space and seconds yawn into hours?

Had time stayed home today, called in sick to watch the big game, leaving the rest of us to flounder around in an eternal present?

If you want to test Einstein’s assertion that time is relative, take on a monosyllabic teenager as a client.

Josh, nineteen years old, was dragged in by his mother to see me. He was moody, angry, withdrawn. She was exasperated, but also desperately worried about him. I could see he needed help. She decided not to wait, said she’d be back in an hour.

I wondered whether an hour would be long enough…

But fifteen minutes later I wondered whether I could stretch the session to half an hour. Inwardly praying for her return, I willed time to get a move on.

Me: “So, Josh, tell me what you’d like me to help you with?” (Smiley, much older person face.)

Me: “Right, I see. Err… well… do you think you should be here? I mean, obviously your mum was keen for you to come, but… err… what do you think?”

That was the animated part.

This was years ago, before I had grown my own teenagers and so got plenty of practise communicating with members of an alien species, and before I had clocked up a wider experience of dealing with the occasional clammed up client.

Now it’s not always necessary to have someone talking or telling you everything. But in that situation I felt like I needed something from Josh, and he just wasn’t forthcoming. However, by the end of our session Josh was talking – in fact, I had trouble getting him to stop.

There were three things that helped him.

3 sneaky therapy techniques that get your client talking

Technique one: Ask open ended questions – then answer them yourself

The first part of this is something you hear all the time, especially if you want to improve socially. “Ask open ended questions!” they say. You know, questions where the answer must be more than yes or no. So instead of: “Do you like the colour of these walls?” you ask something like: “What is it about this place you like?”

But I was asking Josh open ended questions, and he was just coming back with that less than encouraging rejoinder, “Dunno”. So, with desperation setting in, coupled with a burning desire to kick start time again, I started doing something a little strange. I asked him questions then I started answering for him. So:

Me: “Josh, what do you need most in life right now?”

I mentioned many universal human needs that we all share, so it was a safe bet some of them would resonate with Josh even though he hadn’t told me anything about himself (and his mother had told me very little). Now he still wasn’t talking, but he was listening and, despite himself, I caught him nodding even if he wasn’t consciously aware of that.

But the next thing I did really got him talking.

Technique two: Use a little misrepresentation

There’s nothing like feeling misrepresented to get people talking. All drives can be used therapeutically, and the drive to put someone right is a powerful one.

Josh’s mother had told me one important fact about Josh. “He has a girlfriend. And, you know, girls really like him, they’re always calling the house. It doesn’t seem to make him any happier, however… It’s like he takes it for granted.”

Josh was indeed a very good looking lad. So there we were, and I had him nodding as I talked about what he needed. As I went on, I got more and more specific. Until I hit him with: “And you definitely need to feel a lot more confident and attractive around women… “

Josh: “I don’t have a problem with women.” His first real words.

Me: (ignoring him) “Of course, it takes time to get confident in that way. I suppose you’d like a girlfriend one day… Oh,  sorry!  I’m assuming your sexual orientation here…”

Josh: “I’ve had loads of girlfriends.”

Me: “So, what’s the problem with girls?”

Mark: “I thought this had to do with confidence with girls. So what are you doing here?”

Josh: “I dunno… I’ve just been feeling really down.”

Now I’m not saying that this will always work, but if someone really won’t talk, then a little well placed misrepresentation can get them needing to scratch the itch of wanting to be seen right.

Josh started talking about his parents’ divorce. About his anxieties over what he should do in life. About his resentment of (but also love for) his mother. We could get somewhere and agree that he was fine with his confidence around women. I apologized for my “misunderstanding”.

Much of this can be circumnavigated if you have the next skill.

Technique three: Get them talking with the unconscious mind

No one ‘doesn’t communicate’.

Okay, let me communicate that better…

Even when people don’t speak, they still exude communication. Their posture, expression, tone of voice, pupil dilation and rate of breathing all speak a language.

I use inner work in my practice. I have had other clients (just a few in 21 years of practice) who were as sparing with their words as Josh. But they are communicating anyway. And of course not speaking is communicating something. If you have the skill of hypnosis you can use it to communicate with your client without requiring that they speak in return. 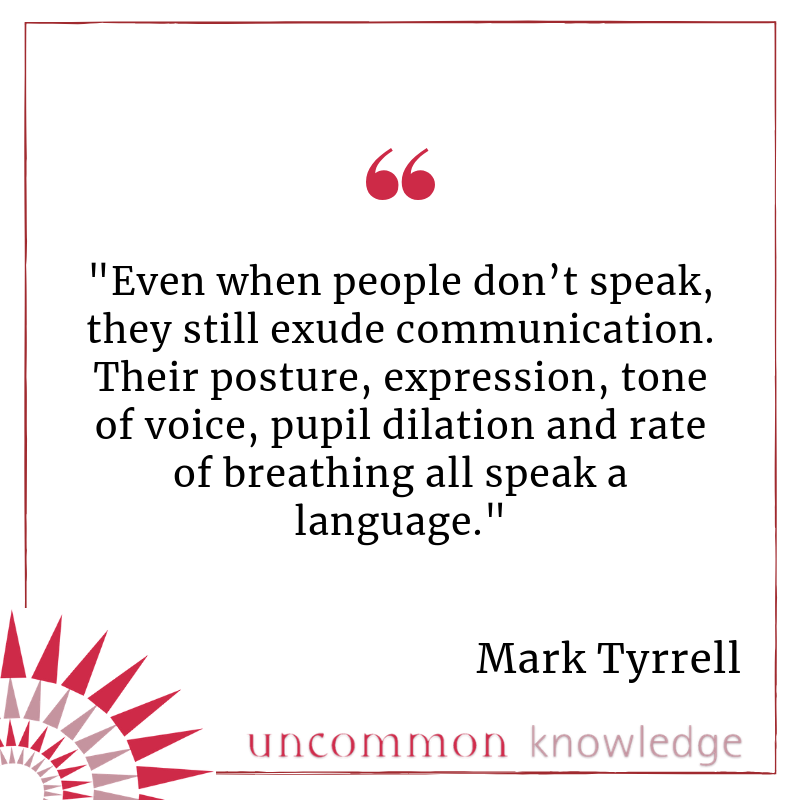 I could have said to Josh (and I have used this approach with others since Josh):

“Okay, now you really don’t need to talk or even listen… with your conscious mind… but you know I do hypnosis… and you may not know yet that hypnosis can happen with those eyes open or closed… locked shut in comfort or glazed over while wide open… because it really doesn’t matter… and in a few moments I might direct your attention to your breathing… and the way it just naturally starts to become slower… as you start to relax a little bit more… deeply…”

So if you know how to hypnotize conversationally – that is, without needing to use scripts or set procedures – then you can use the time to hypnotize them, get them feeling resourceful, relaxed, calm and even sociable. And, of course, do some inner work on their ‘problem’ even if they haven’t exactly let you know what their problem is.

The beauty of hypnotic inner work is that sometimes you can work with a person without knowing anything about what it is they are working on.

Josh started really talking with me. He had what was to him an amazing hypnotic experience and the fire of enthusiasm flickered brightly in his eyes as he told me what he’d really love to be doing in life.

The ticks and tocks all but galloped away, and when his mum returned she wondered whether her gloomy son hadn’t been replaced by some calmer, happier lookalike.